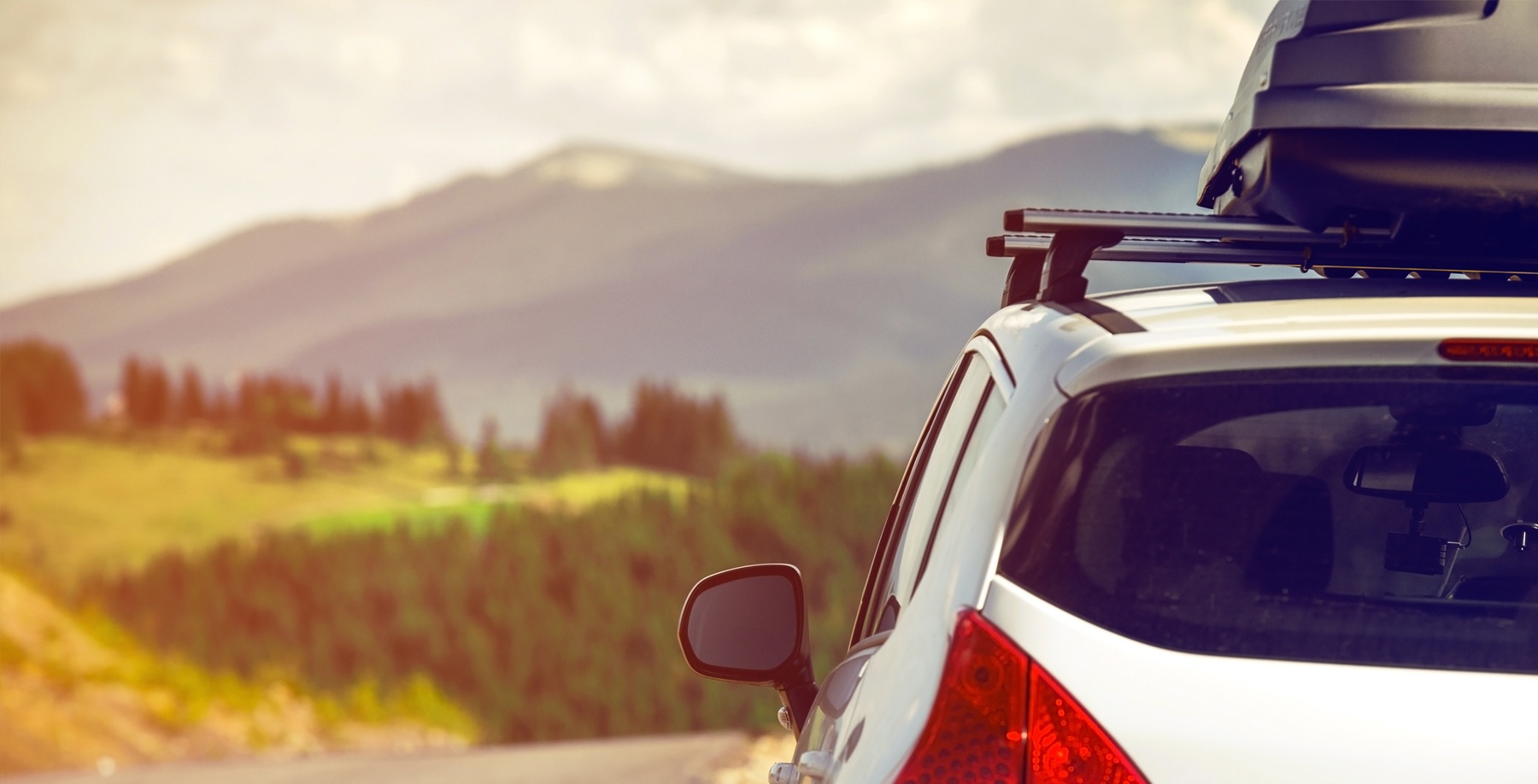 A weekly blog from ForeverCar about worrying less and experiencing more.

What’s New at the Auto Shows? 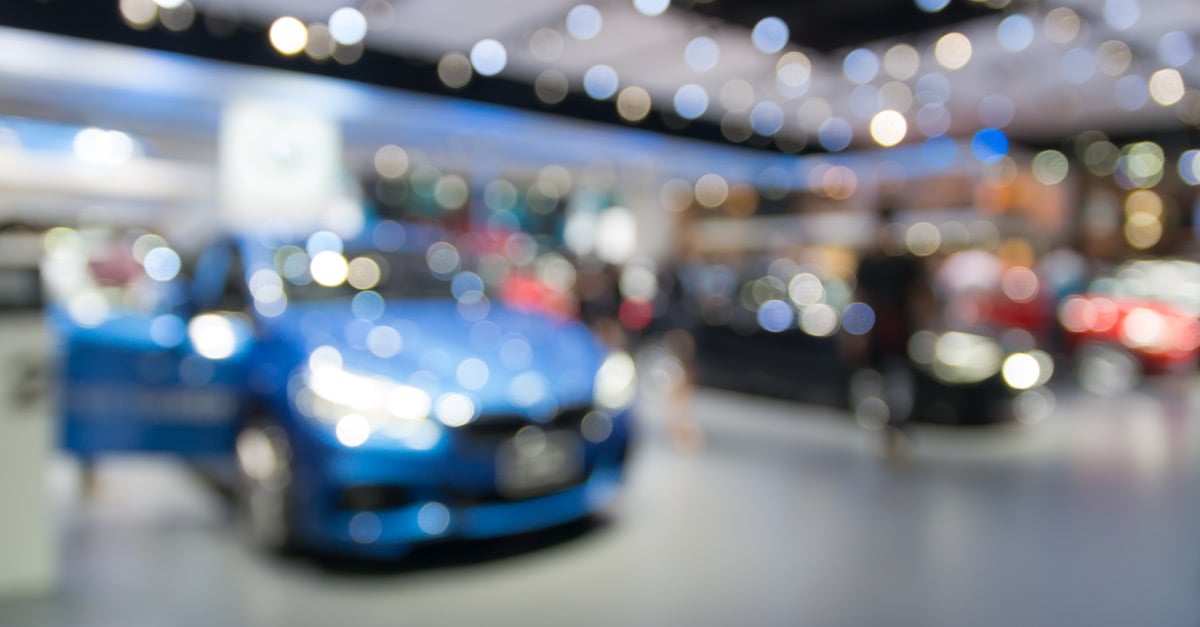 It’s like clockwork: every year, winter winds down and tens of thousands of people line up outside convention halls and exhibitions, waiting to get a peek at what automakers are going to unveil for the next model year. In past years, certain trends were spotted, like an infatuation with crossover vehicles—not quite SUVs and not quite sedans.

This year, the trend at auto shows around the nation focused in two areas: the integration of smartphones and the Internet with automobile interiors; and a rush to get in on a burgeoning electric car market, with a variety of automakers showcasing all-electric or hybrid vehicles.

Ironically, automakers also focused attention on big-block engines, amping up horsepower and unveiling a number of power-crazed models. While these cars aren’t exactly gas-sippers like the hybrids, they do benefit from technological advances so they needn’t race to the nearest gas pump. They just race.

Here’s some other happenings from the nation’s auto shows:

While automakers are focusing on the new, there’s still ways to make the most of the existing. Check out the vehicle service plans offered by ForeverCar to wring the most life out of your current car. Maybe you won’t have to window-shop at an auto show for years to come. 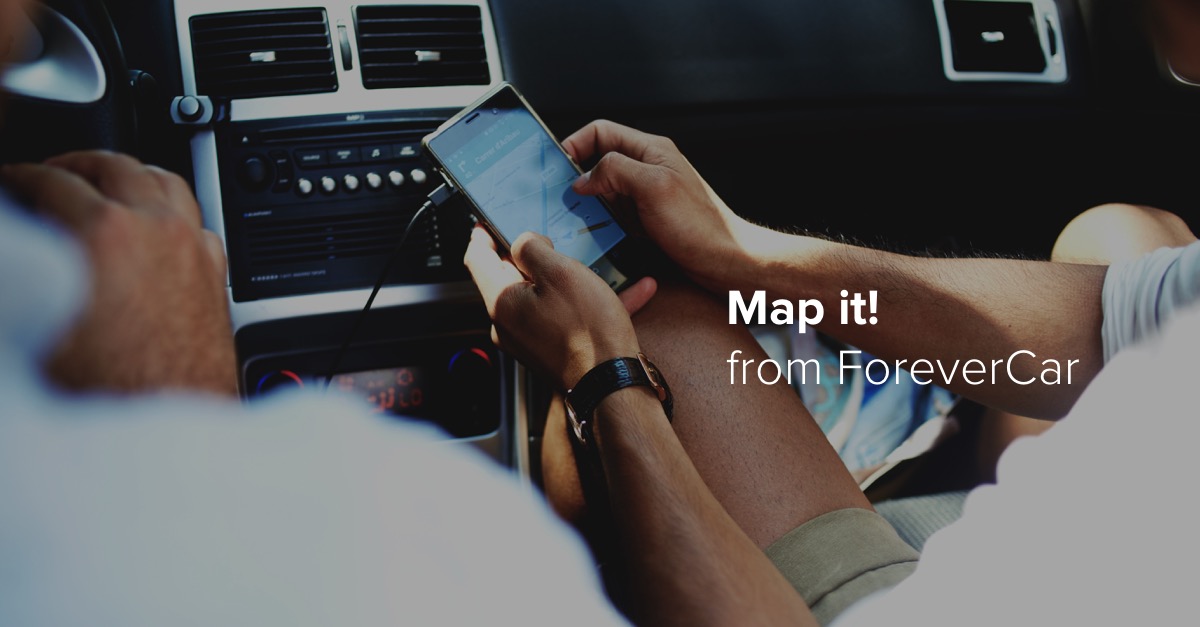 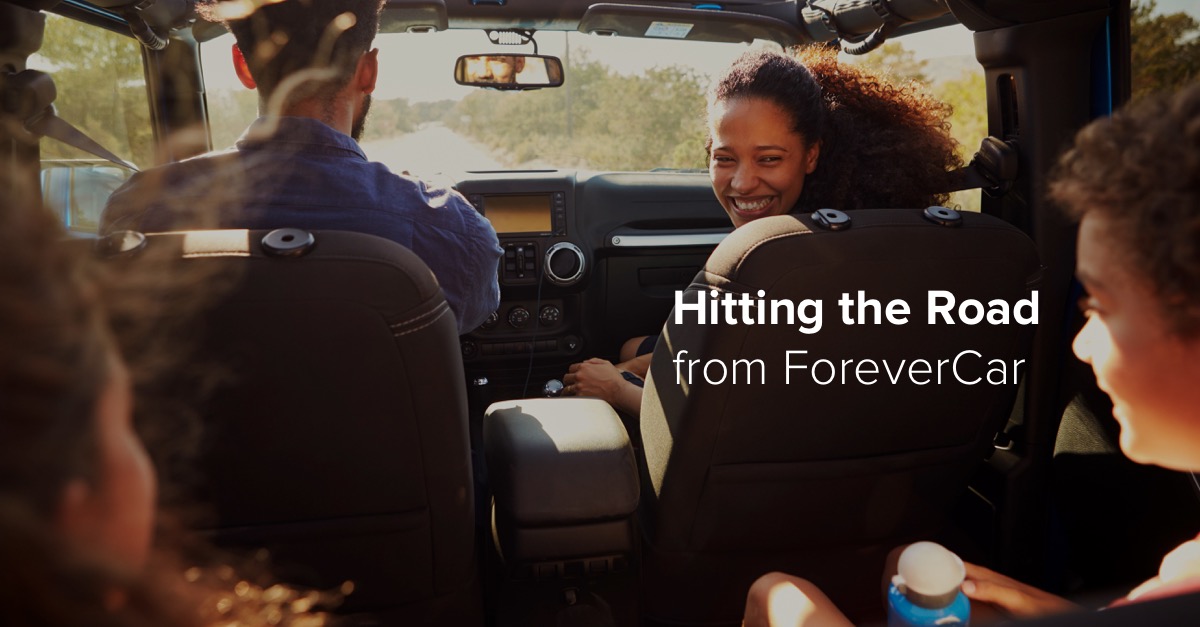